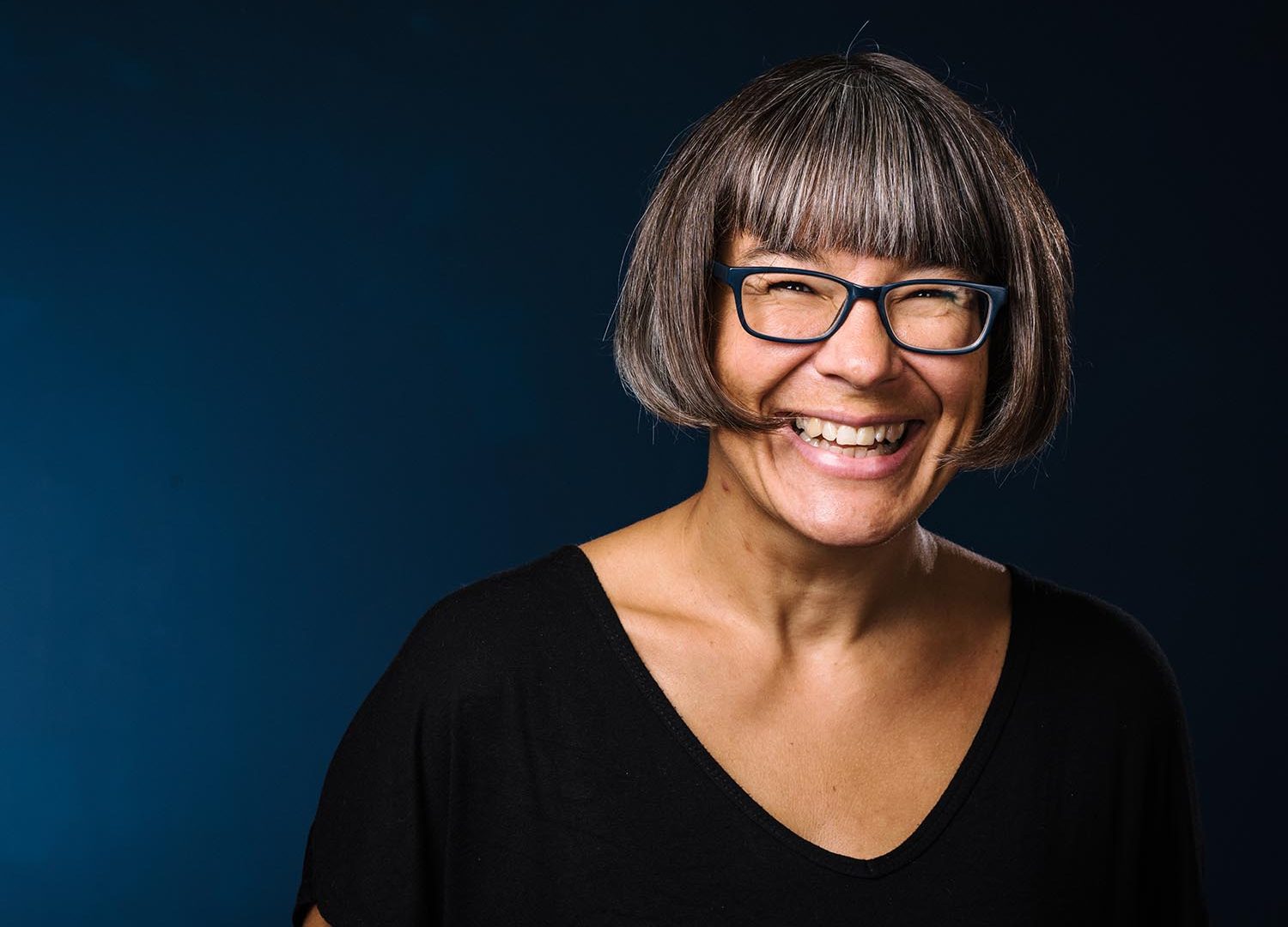 Hello, I’m an independent producer based by the sea in Sussex. To me, being a producer means I get excited by new and unusual creative ideas that have the potential to make the world a better place and then try and make them happen. These ideas are usually ones that artists have.

I’m interested in how creativity can have a positive impact on different people and places and in supporting creative workers to make their best work possible.

I love working with artists but also scientists, technicians, production managers, researchers, architects, councils, business leaders, teachers – anyone who is willing to collaborate and make an initial idea better by working together. I’m passionate about ensuring creative opportunities are available to people from all sorts of backgrounds. I believe in the power of creativity in everyday life and that if it is harnessed it can make a positive difference to people’s lives. I am as happy working in large scale venues like Sadler’s Wells in London to arts centres like The Holbeck in Leeds and across cities and towns in locations like shopping centres, art galleries, museums, helicopters, parks, schools and on boats. Whatever’s the best way for the ideas to meet an audience. I’m interested in creative acts that combine forms; I work with dancers, writers, scientists, activists, directors, fine artists, video makers, choreographers, sound artists, computational artists and more.

In 2018 I co-founded and am now Co-Director of new start-up LOOKOUT , helping young people unleash their potential, increase self-esteem, and build resilience through high quality creative experiences otherwise unavailable to them.

I am a founder of the ABCD for Cultural Recovery Plan in Brighton & Hove and a member of the Governing Body until the end of 2022.

I’m currently the Creative Caretaker of Creative Crawley, a new organisation set up to develop a reputation for Crawley in West Sussex as a creative place beyond it’s boundaries.

I’m a Trustee of Marlborough Productions CIC, Brighton’s home for queer art and culture and interim Chair of Trustees of a new charity set up to support the mission of The Old Market theatre (TOM) in Hove. I am also an Arts Council South East area council member.

I work with a range of artists and creative companies from Arts Council England National Portfolio Organisations Clod Ensemble and Fevered Sleep who have been making performance for over 20 years, to independent experienced artists like Melanie Wilson and Andy Smith, to people at the beginning of their creative journeys like Brighton People’s Theatre and Nima Taleghani.

I co-founded producing company Fuel, with Sarah Golding and Kate McGrath in 2004 and led it from a small start-up in a cupboard at Battersea Arts Centre, London that employed just two people, to an established UK producing organisation and charity with an average £1 million turnover, a full time staff team of 11 and regular, long term funding from Arts Council England, The Wellcome Trust and Esmée Fairbairn Foundation. Over 13 years I co-led the organisation to produce over 120 projects in over 70 places around the UK and beyond for over 380,000 people. In that time Fuel supported the artistic development of 79 artists or companies, produced five festivals, four films, 36 podcasts, an app, nine play texts and three books. I was Co-Director until July 2017 when I became an independent producer.

From 2001 – 2004 I was Senior Producer at Battersea Arts Centre, London and before that I was Producer for touring company Brighton Theatre Events.