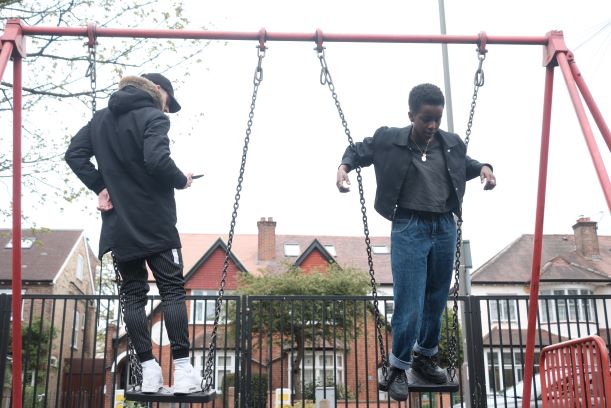 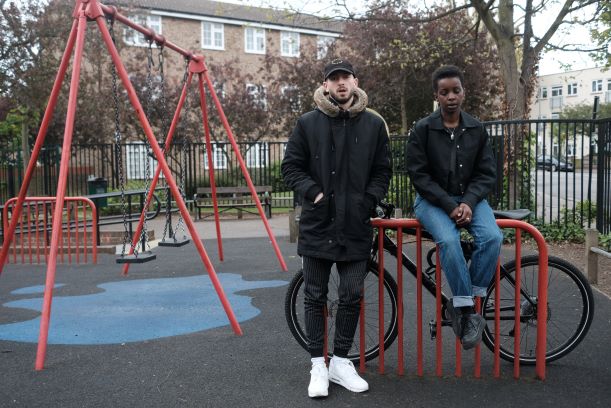 Men make speeches. They become our cultural inheritance. Our hand me downs. We grow up with them. We go to war for them. They don’t stop talking. Let’s talk back.

Men Make Speeches is a devised performance; an episodic, musical, rap-filled show. It interrogates cultural inheritance, the systematic battering of disadvantaged young people’s aspirations and asks: what does it mean to be an immigrant, an other, in modern Britain?

Nima, Donna and Stevie (co-devisors) met at the RSC, where for 15 months they performed in the 18/19 season in Stratford-Upon-Avon, the Barbican Centre and toured the UK. During this time they developed close professional relationships, shared ideas and opinions in particular around their journeys as performers.

Through growing conversations they realised that society asked them to be (in their work and as people) compromised, agreeable versions of themselves. That their ‘urbanisms’ and ethnicities could be tools to authenticate work, without celebrating their WHOLE experience. In that way, there was a part of themselves they were shutting off.

We did a sharing of initial raw ideas for the project on Monday 17th June as part of Camden People’s Theatre’s Big Bang Season and will continue the work in 2019/20 after which we hope to tour it.

I worked with Nima on an early stage development process of Andy Smith’s SUMMIT. He’s an exciting performer with a lot to say. I can’t wait to work with him to support his collaboration with Donna and Stevie.

You can get a taste of some of Nima’s recent work here in a film he made for the National Student Drama Festival in 2019.