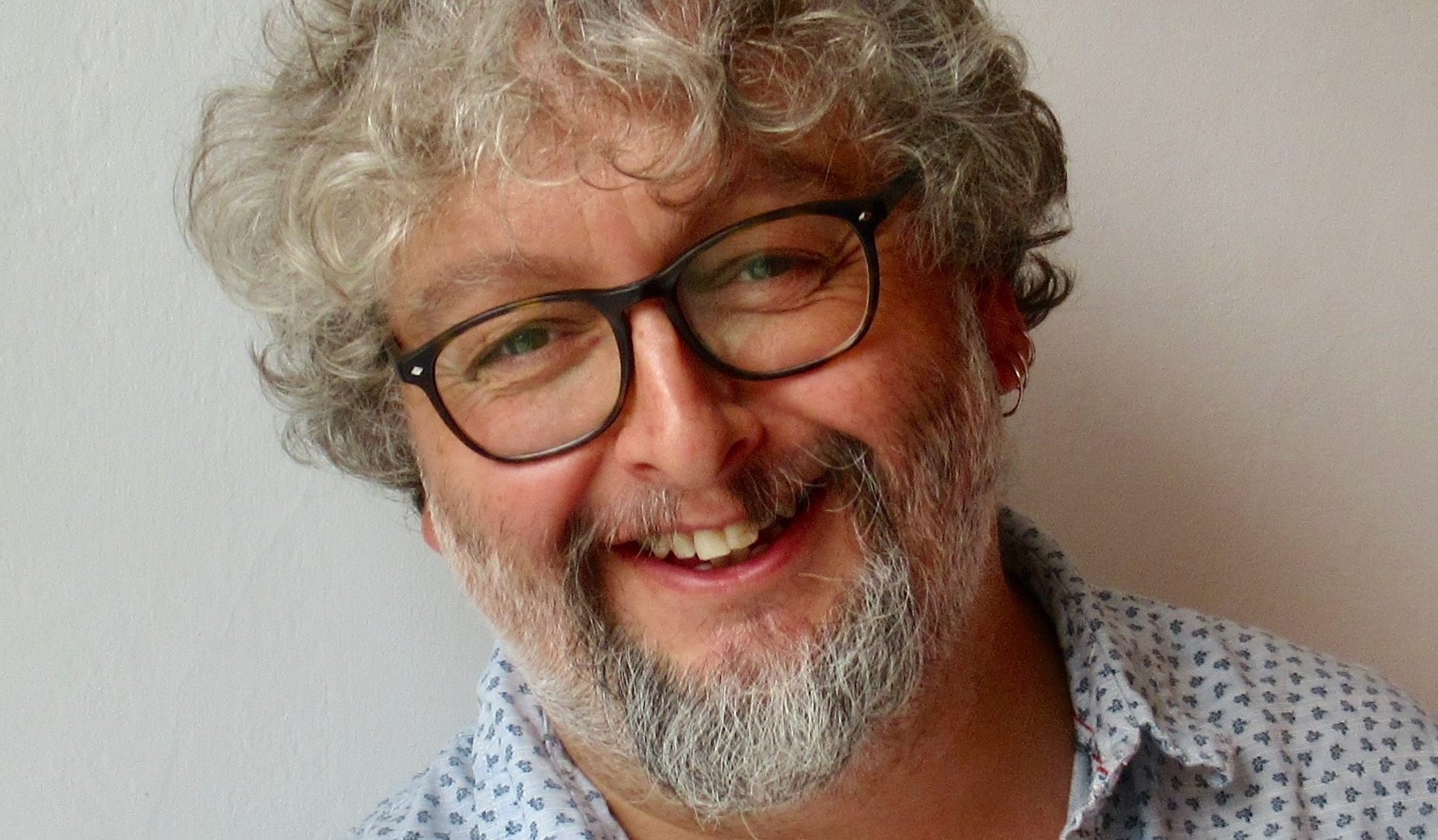 Andy Smith is a theatre maker whose work includes the plays Summit, The Preston Bill, and (with Tim Crouch) what happens to the hope at the end of the evening. He is the co-director (with Karl James) of many of Tim’s plays including An Oak Tree and The Author. He holds a PhD from Lancaster University, and lectures in Theatre Practice at The University of Manchester.

Louise has collaborated with Andy since 2014. They have made his solo show The Preston Bill and his play for three performers; Summit together. They are now collaborating with Amund Sjolie Sveen to make and tour their new performed conversation; COMMONISM. Louise and Andy are also developing his new solo show; Song & Dance.