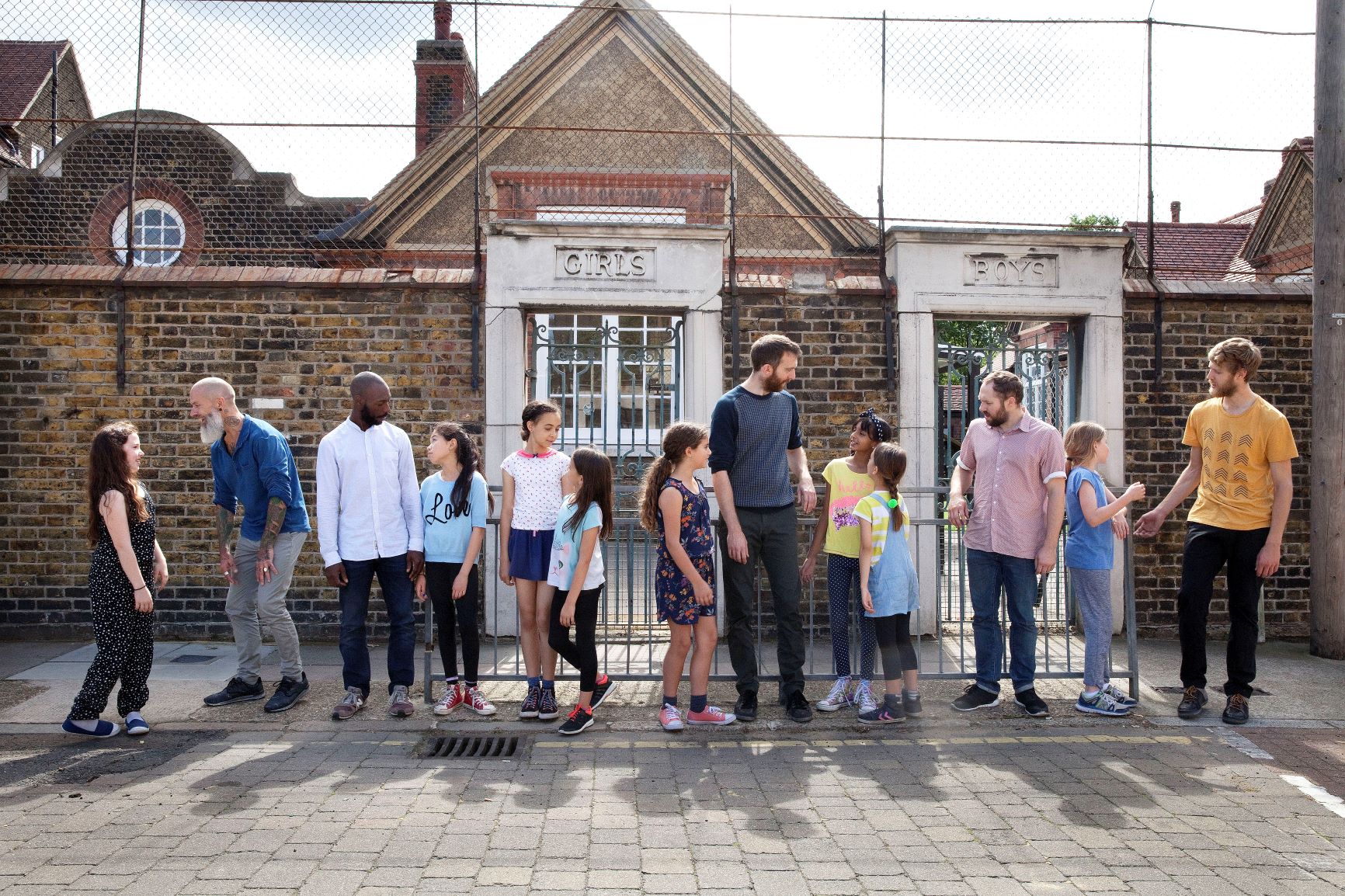 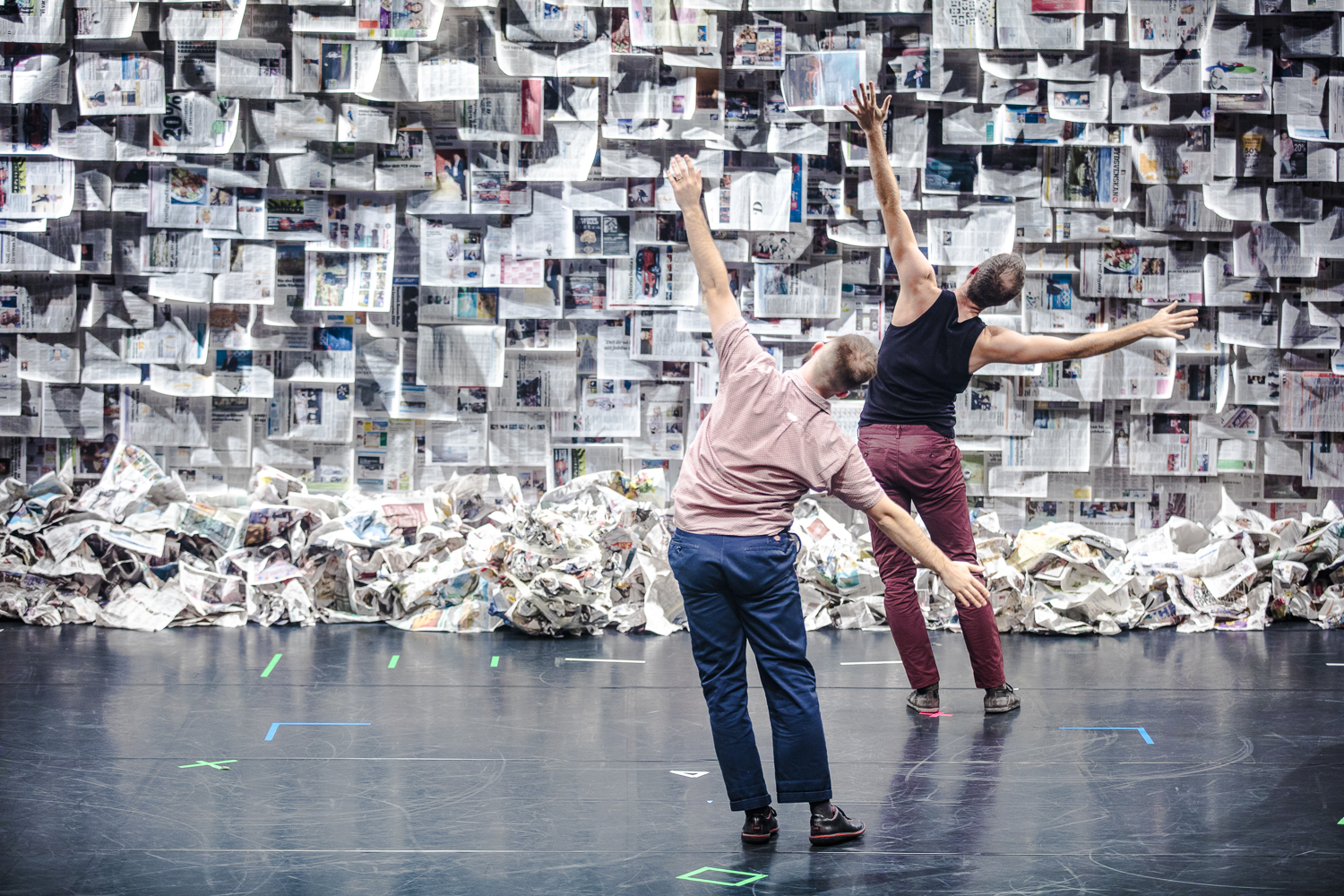 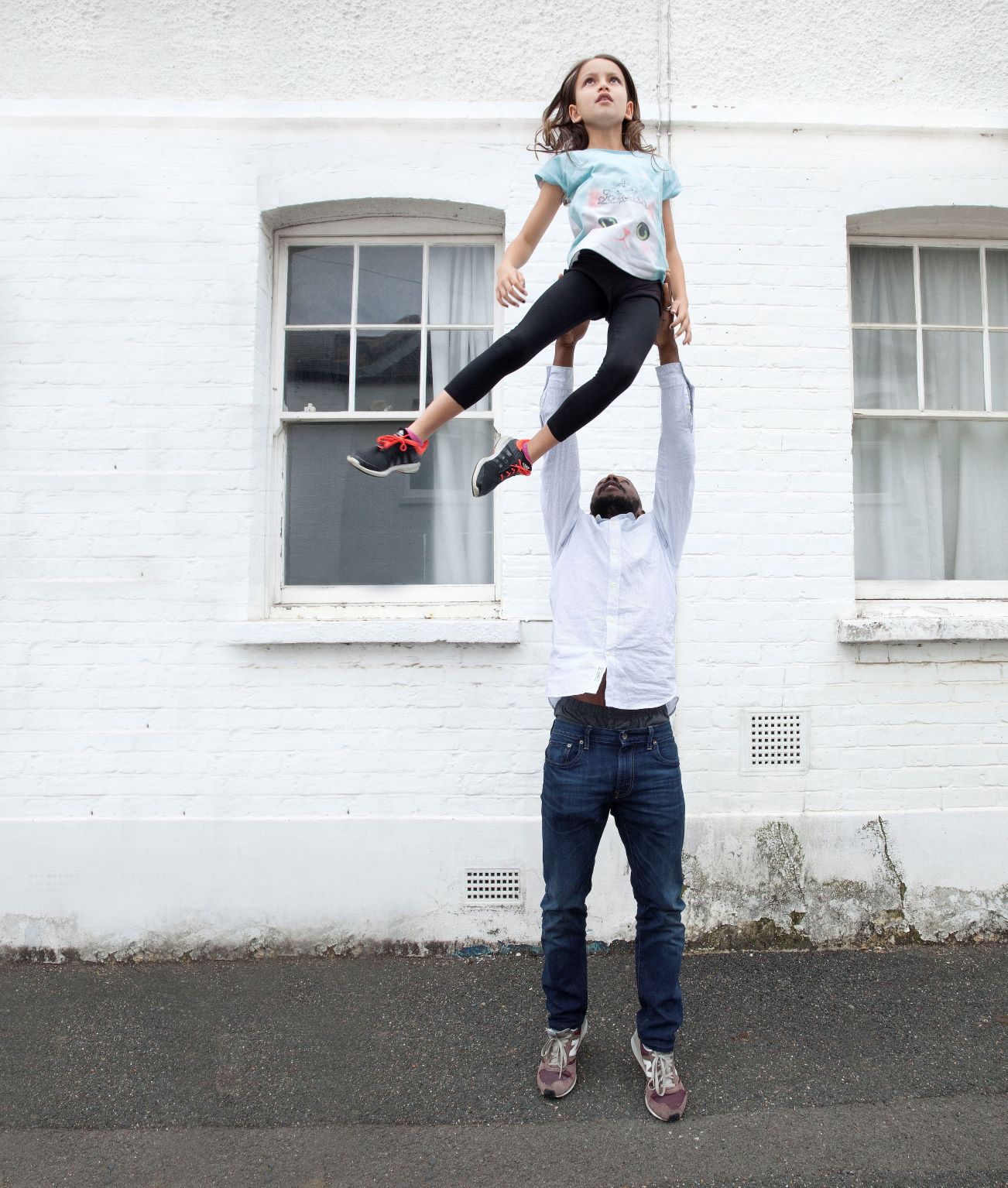 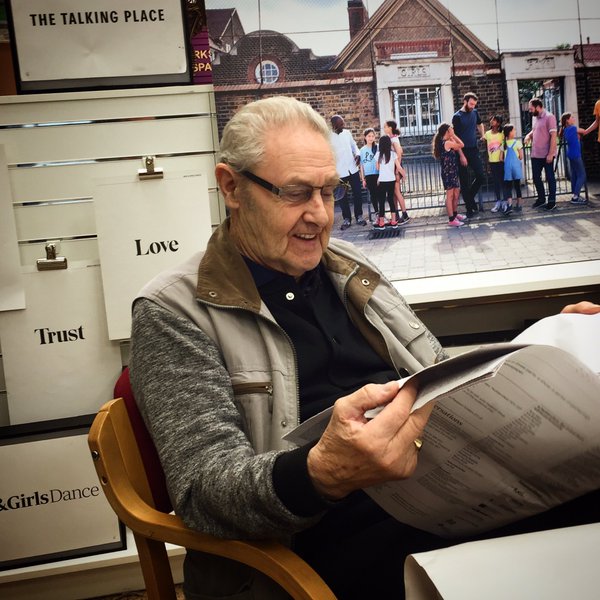 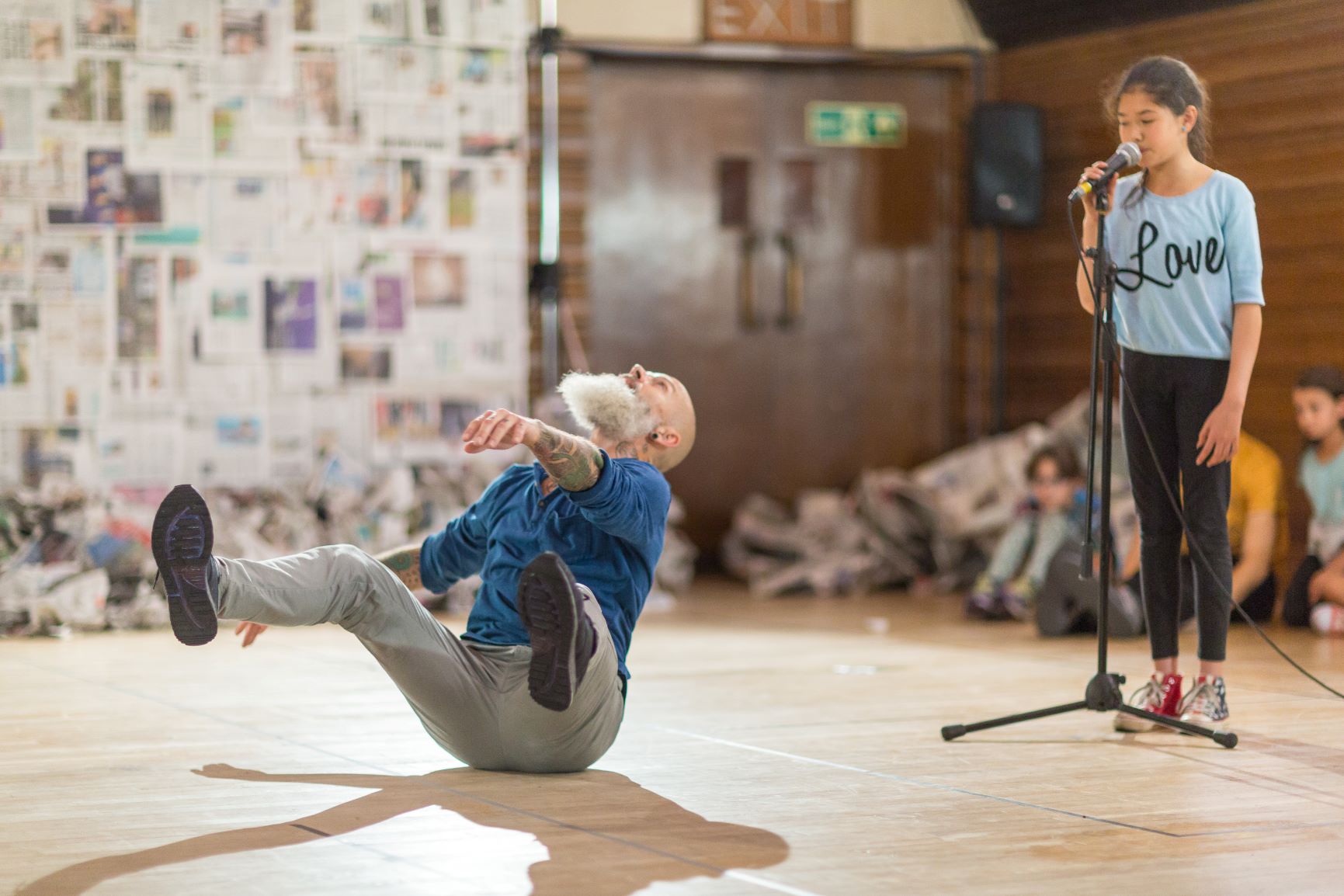 Men & Girls Dance celebrates the rights of adults and children to be together, to play together and to dance together. It’s a joyful celebration of tenderness, empathy, and love.

Thanks to Arts Council Strategic Touring funds, a series of performance residencies took place between March and October 2016. During each of these residencies, we worked with a new company of girls from the local area. In Spring 2017, we held a residency at The Place in London, and in Summer 2017, the project took place at Tate Britain.

“In a time of ever-increasing suspicion and abuse a theatrical undertaking such as this is challenging taboos. Fevered Sleep’s quietly radical, hour-long effort wears its importance with a creditable lightness and grace.”★★★★☆ The Times

The show was last performed in April 2019 at The Place, London.