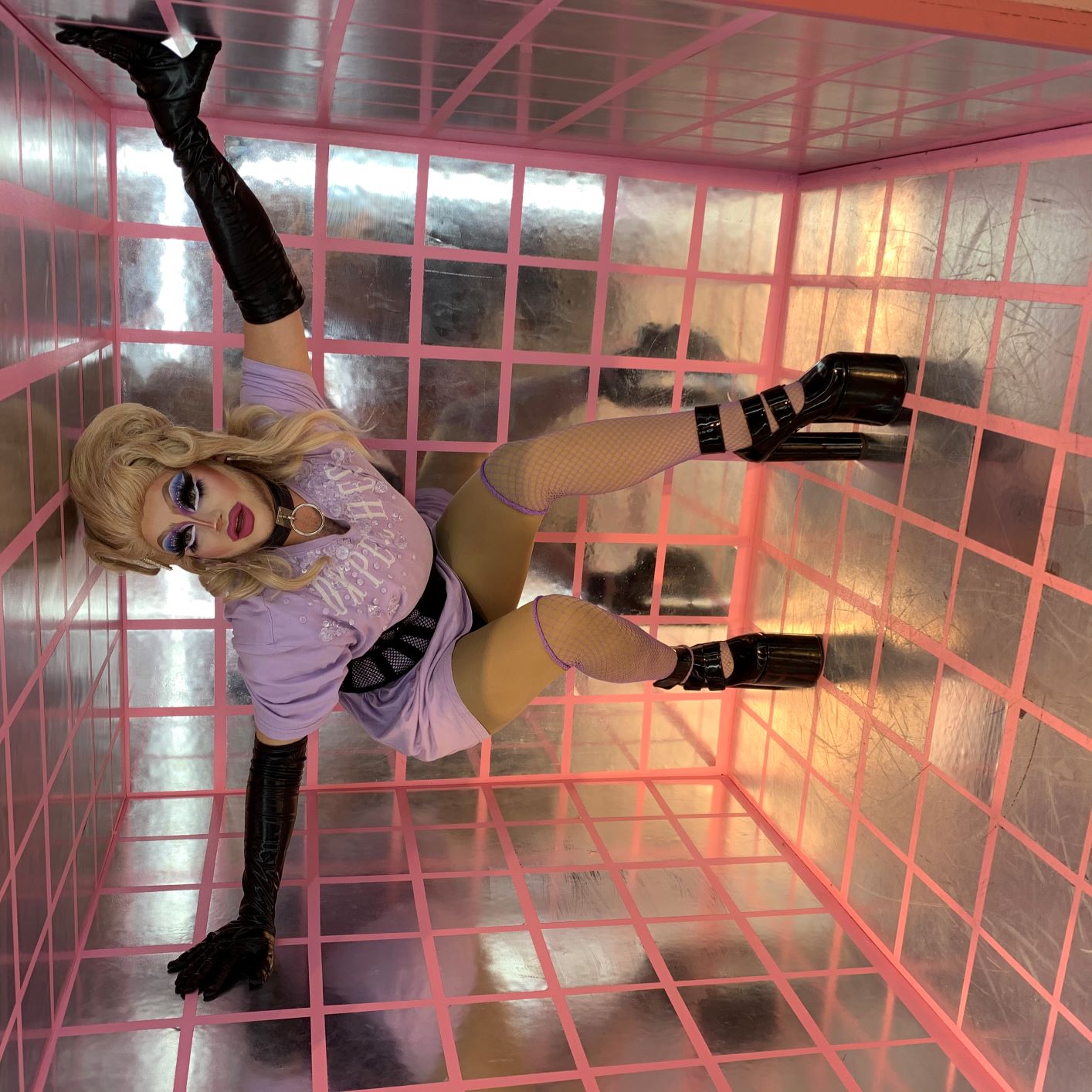 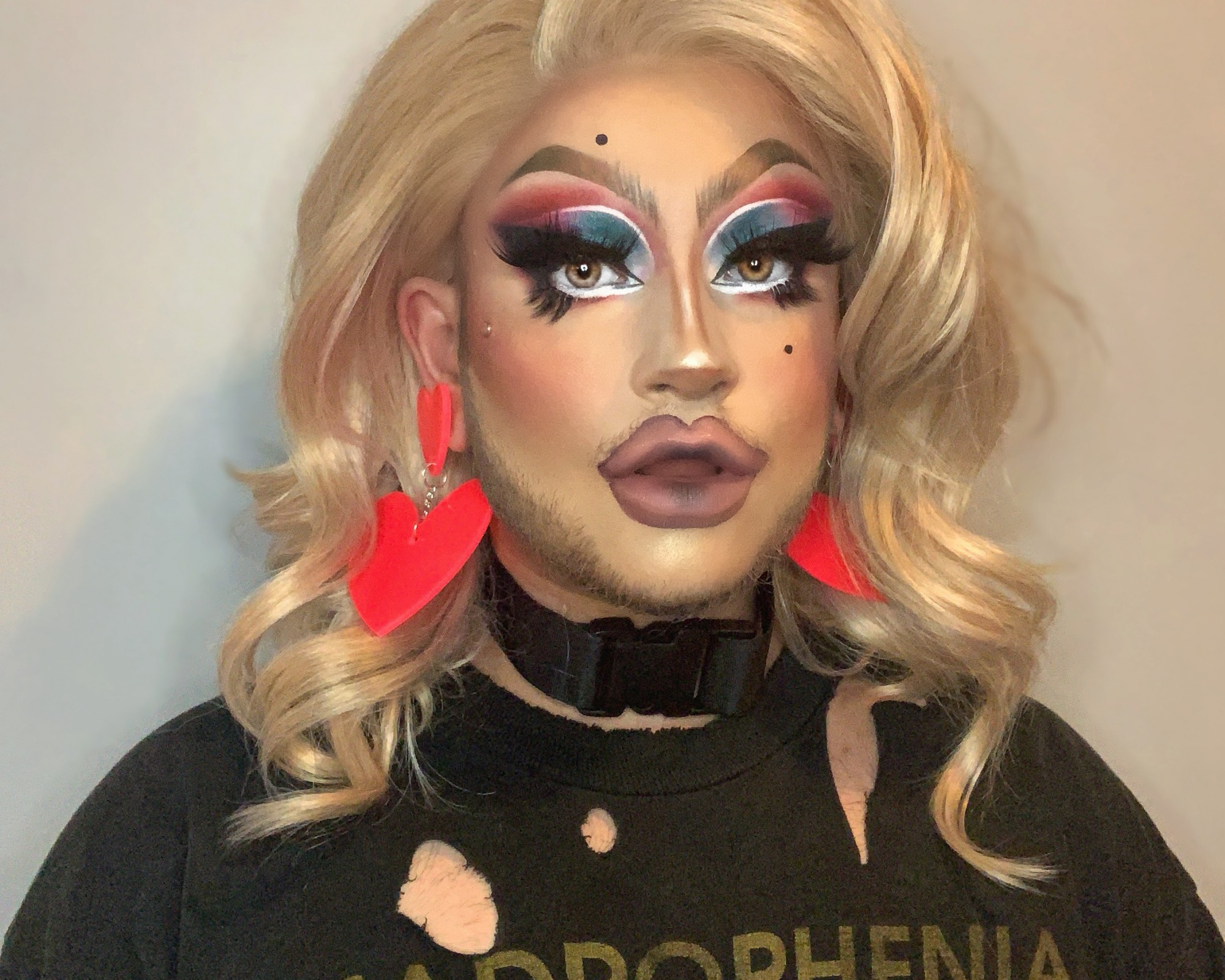 Sebastian, or as he’s known around Crawley – Sebrina is a twenty three year old drag queen who has resided in Crawley for twenty two years. He’s been dressing and performing as a drag queen for three years. Crawley has a small, but rich and vibrant queer scene which he hopes to draw more attention to. It’s an important part of his art, and of his character… and who doesn’t love a sickening pair of heels?