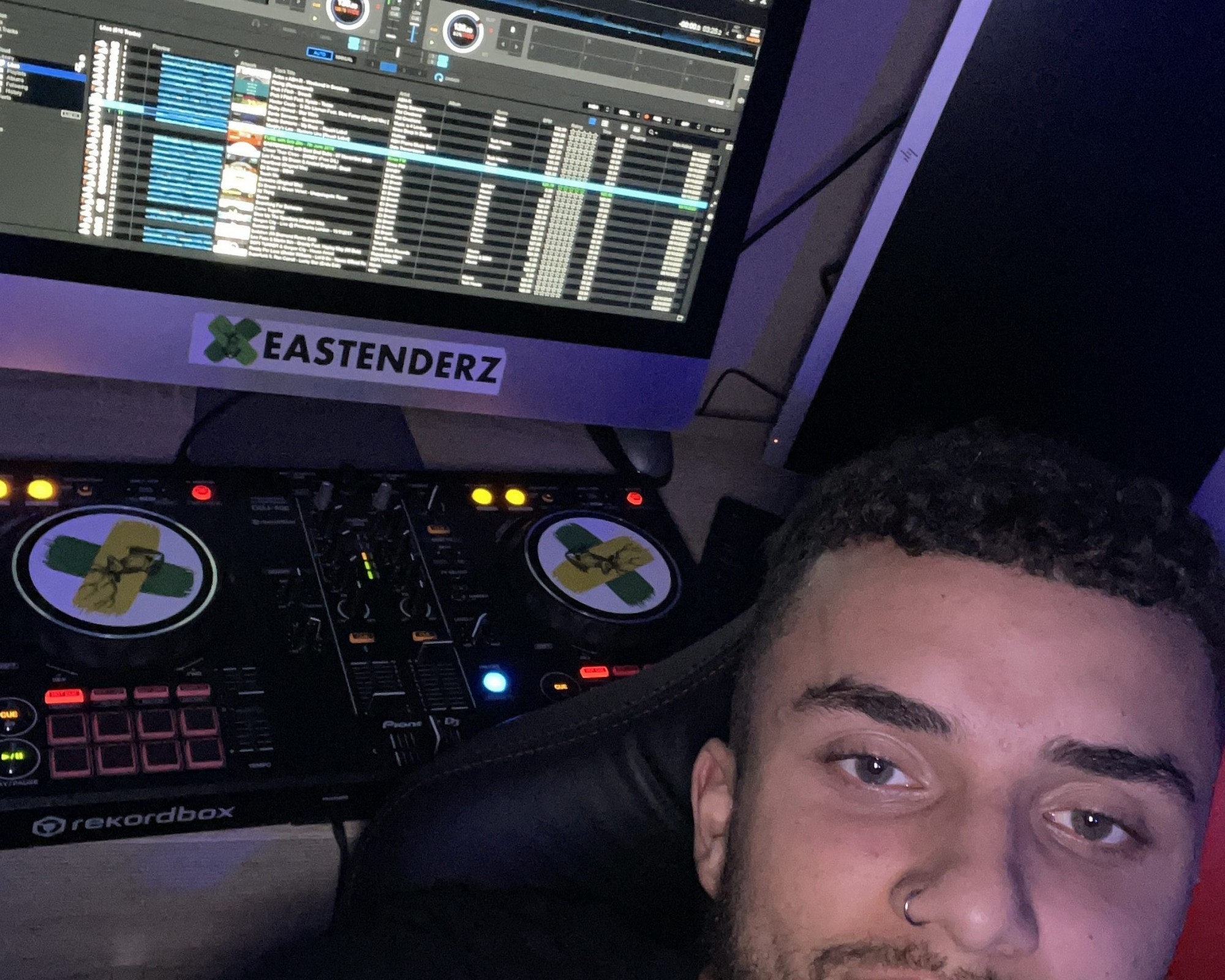 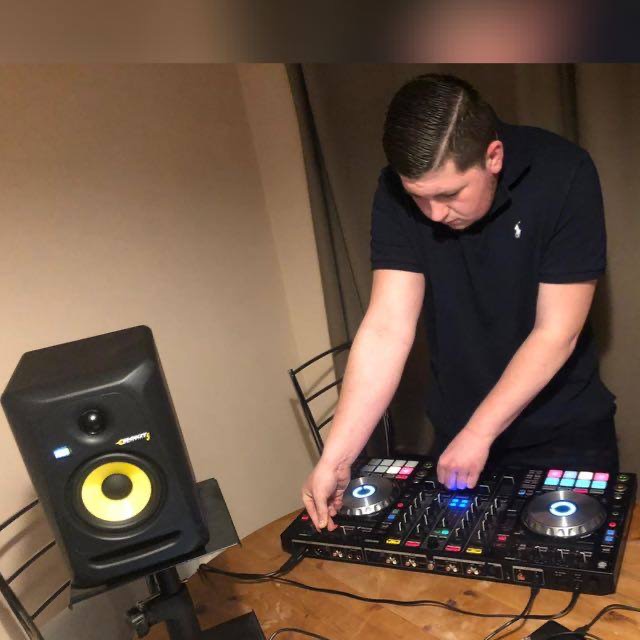 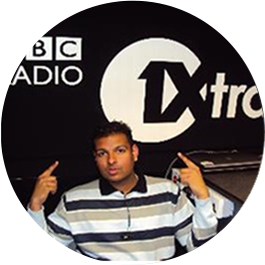 Doorstep DJs by Tons of Sound and local DJs

In March 2020 following a Thursday night Clap for Carers on his street in Ifield West, DJ Neel Ravat played a 20 minute set on his street. You can see what he did here. Inspired by Neel, we commissioned 10 local DJs to become Doorstep DJs and play a 20 minutes set for their neighbours. Then lockdown 3 happened.

So, we have postponed the event until the late spring/early summer when we can celebrate a different phase and dance together on our doorsteps in the sunshine (weather permitting!)

There are streets involved will include places such as Bewbush, Gossops Green, Ifield and Maidenbower.

If you are a DJ, live in Crawley and want to get involved on a voluntary basis, find out more HERE.